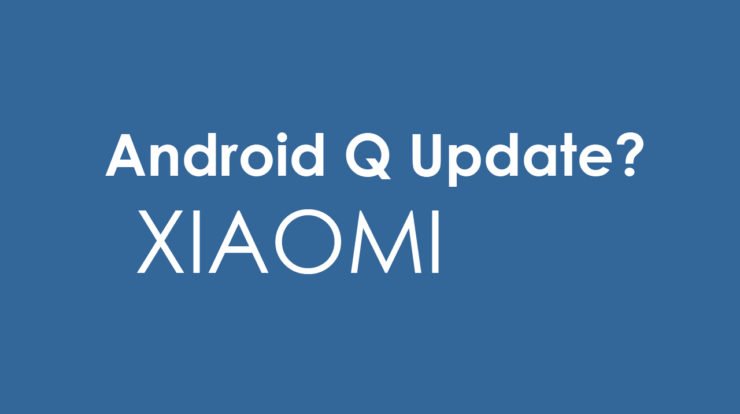 The Chinese manufacturer is on a launching spree. It recently launched their new flagships Redmi K20 and Redmi K20 Pro. The phones come with in-display fingerprint sensors and and pop-up selfie cameras. They went on to release Mi A3 on Wednesday which sports similar features but comes with Android One. Vanilla Android fans rejoice as Android One combined with the hardware of Redmi is on a different level altogether. It’s base variant of 64GB competes directly with Lenovo’s recently launched Motorola One Vision.

All these devices come with Android 9.0 pie preinstalled. But which of them are going to receive the Android Q update? Also, devices like Redmi Note 7 Pro and its older models are also one of the best selling phones in recent months. What about them? Xiaomi has confirmed MIUI 10 for many devices. You can check out the list below.