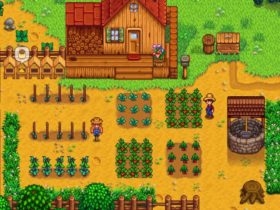 After getting delayed for a number of times, the tech giant giant now claims that Windows 10 Mobile will be rolling by the end of this month.

The news comes from the Microsoft Lumia Mexico’s official Facebook page. According to the post, Microsoft has set the Windows 10 Mobile release date to February 29 for select devices.

Hello, the update to Windows 10 will be available as from 29 February, but remember that not all devices will be able to do so. Greetings!

Windows 10 Mobile was originally planned for a December 2015 release before getting delayed to early 2016. We have to wait and see whether the update releases on the said date or the tech giant once again breaks hearts.

Have you been waiting for Windows 10 Mobile for a long time? Let us know.