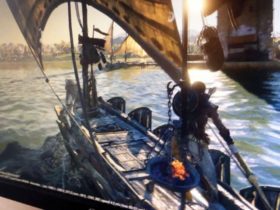 Windows mobile phone users have to wait until next year. Microsoft delays the Windows 10 mobile update till early 2016. The users who were anxiously waiting for the update will surely not get it this year.

As Microsoft’s PC user base is quite large, the update for Windows 10 PC was released earlier. But the wait would not be much long. It is reported that the Windows 10 mobile updates will be rolled out in the first quarter of 2016. So it can be January, February or March 2016.