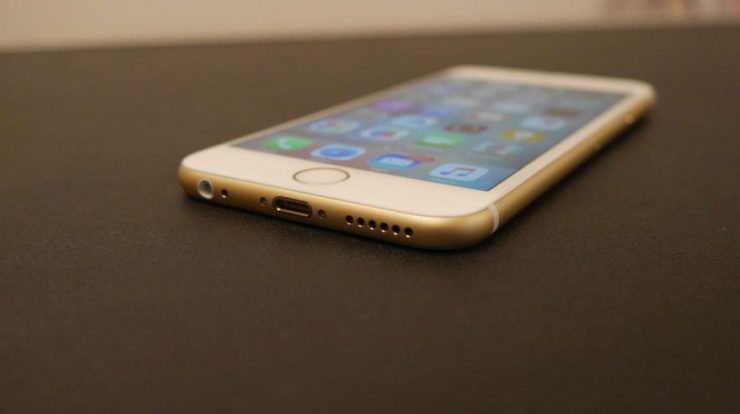 It’s been a buzz for quite some time now. The highly anticipated next version of the iPhone is scheduled to be revealed soon and we can’t stop drooling. The Apple iPhone 7 raised some concerns among the general public after the cases of exploding batteries. Since then, the company has stressed on features that would produce less heat.

Ming-Chi Kuo of KGI Securities talked about some of the new features of iPhone 8 recently. He said that the new device will have wireless charging feature along with a home button that will be built into the screen. It will also introduce OLED display with 3D touch. It’s one of the features Android users have had since a long time.

“Although we are sure that general users will not notice any difference, it is necessary lamination with a graphite sheet to ensure better thermal control, and therefore a constant operation of the device; this is because the FPCB of the Touch 3D sensor inserted in the OLED iPhone display, has been replaced by a more sensitive film to temperature changes.”

Apple removed the earphone jack from the iPhone 7 which didn’t receive a good response from fans. We need to wait and see what else the firm has in store for us next.

You may also be interested in: iOS 10.3 Update To Release in January Bringing Theater Mode