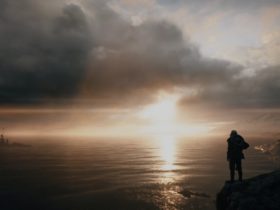 Microsoft’s Cortana Beta for iOS has been launched. The official beta test has also started. If you are one of those selected for the beta test, you would have received a mail about the same. Cortana is already doing a great job as an excellent assistant on windows platform. Now it’s time for proving the same for iOS platform.

At present some of the Cortana features on Windows will not be there for iOS. For instance, saying ‘Hey Cortana’ to wake her up will not be supported.

The beta testers participating in testing Cortana beta for iOS are instructed to test certain specific scenarios in the app.

Some of these Cortana beta for iOS testing scenarios are:

Well then all those iOS users, Cortana will be coming soon in its full form to be the good assistant. Till then the lucky beta testers, happy playing around the Cortana beta app for iOS.