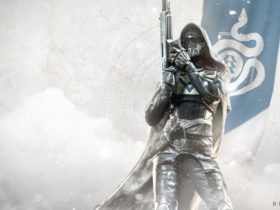 This new mod adds helmets to the game XCOM 2 which makes soldiers look really similar to the ones in Star Wars.

The brainchild of Platoon, one can find the mod over on the Steam Workshop.

It also features cull color and camo customization along with facepaint so your solider’s exposed neck blends in. For those who don’t own the Reinforcement DLC, Facepaint “Invisible” is also included.

Platoon is also working on rebuilding the Republic Commando Helmet, adding more helmets, texture improvements, and even better: a Star Wars Armor mod. He does note though one won’t see the latter any time soon.

If you want to look like Lord Vader himself, Steam Workshop has that mod as well.