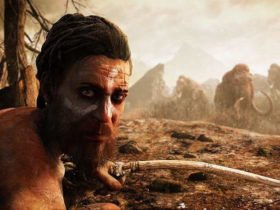 ReCore, the action-adventure game, released on September 13, 2016. It is developed by Armature Studios and Comcept. The game now gets free trial and patch to fix bugs and the load time issues.

The free 30-minute trial of ReCore is for Xbox One or PC. You can download it and then if you find the games interesting, you can go ahead and purchase the full game for $39.99.

For those who have been playing Recore for sometime now and have faced bugs and issues, a patch has been released to address these issues. As per the ReCore team after the patch fix, you will experience “decreased loading times, see audio and visual improvements, and notice improvements to issues you may have experienced with waypoints, achievement tracking, collision locations, checkpoints, and respawn points” once you download the patch.